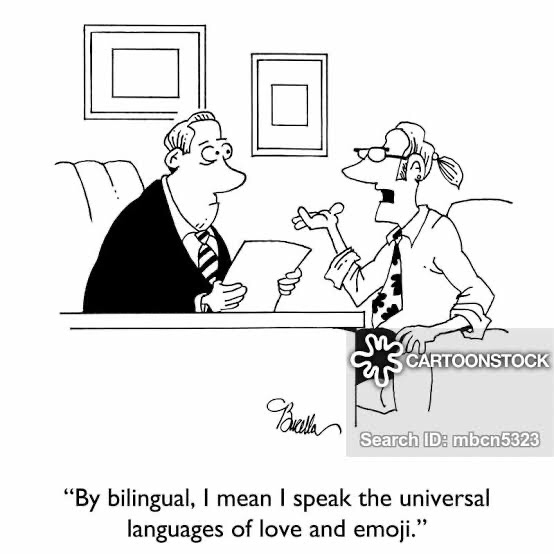 “Please explain your project” I said to a young teenager who had made an extraordinary project on rain water harvesting.

The child, who belonged to a middle class family with a decent background, was perplexed. He started sweating and was dumbstruck. I wondered, why was he silent? He looked at his mom, who was puzzled too, still insisted him to speak. Though the child was scared, he still tried, – “I am made a solution …..for rain water collect  …. to drink …..”. Then he stopped again. I wondered …… He was bewildered with his eyes on floor.

I casually said, “You can explain it to me in some other language”. He was happy to hear that. I could see a twinkle in his eyes.

And then he was unstoppable in Hindi. I was amazed with the innovation in his design. I congratulated him for his superb creation and moved ahead.

Later I was wondering the reason behind this child’s silence in spite of his creation. Coincidentally, I came across the ‘National Education Policy 2020’ introduced by the government. It had multiple reforms but the one which took my attention was in concern with this child’s hesitance to speak.

“Teaching upto atleast grade 5 to be in mother tongue/ regional language. No language will be imposed on any student.”

I am rather glad this reform is made.

Sharing with you my thoughts –

* There are few innovators in our country. I believe a child is unable to express himself because he struggles between two languages, his mother tongue and English language from his very childhood.

It is important to first enable them to think and groom them to express themselves (which is always preferable in their mother tongue). Any other or foreign language can be taught at any other stage in life.

* Children are tuned to give more respect to English which automatically makes an English speaking child superior, due to which a child struggling between his thinking language (mother tongue) and speaking language (English) becomes underconfident and a sub standard person.

* These confused children turn out to be people fit for clerical jobs and other service industry and are usually not the risk takers and entrepreneurs.

* I believe Power of Expression and Self Belief is the key to innovation and creativity for which language plays a very important role. The most powerful medium to learn to express ourselves is mother tongue.

* Countries like Finland, Japan, Germany…. who have stayed true to their languages are outstanding examples of innovations and independent thinking.

* Though English is the need of the hour for globalisation, it can be easily learnt as a subject in higher grades.

* English is a necessity in this global world but giving undue importance to a foreign language will always raise an inferior adult who will look down to his mother tongue and eventually his heritage and culture.

I appreciate this bold move made by the government. Power of expression is directly related to language and may the future generation of our country learn to keep their point of view.

Happy learning and happy lives to all bright minds….

Vibha Jain, an architect by profession and edupreneur by passion, is proprietor of ‘The Nest Architects’ and founder of ‘Ankuram Preschool’.  She strongly believes that happiness is the key to child’s well being and success and healthy and a happy environment is most important for raising a child.

Individual Development for Each Child – Need of the Day 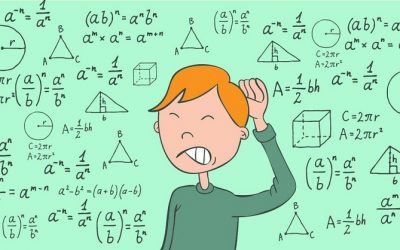 Creativity – Do you have it in you?