Initially, one-month orientation about all aspects of film making will be taught under the guidance of our faculty and well-known acting gurus.
Also, training will be imparted in yoga, workouts, voice culture, music, dance, mime & movements. Along with expressions, observations, improvisations, character role analysis, extensive training will include singing, make-up & styling.
Techniques for performing action sequences will be taught. Special emphasis will be given to overall personality development, not only for acting but also in real life.
The actor will get an audio-video portfolio towards the end of the training, along with getting a chance to act in Academy student films to showcase his/her talent for the film world. Best possible guidance will be given for leads with top casting directors, model coordinators to be successful in the world of Films, Ads, TV serials & Web Series.

Enroll now and get a 20% discount. 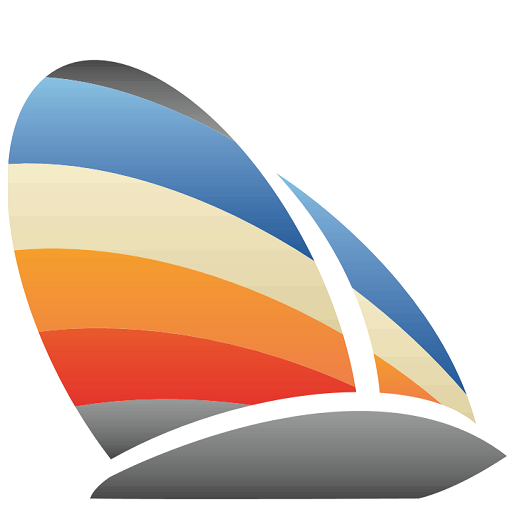 There are no reviews yet.

No more offers for this product!

There are no inquiries yet.

Classes Near Me
0 out of 5
Educator:

Classes Near Me
0 out of 5
Educator: